The Wildscreen Panda Awards are the highest international accolade in the wildlife film and TV industry, often described as the ‘Green Oscars’, and are presented every two years to celebrate and honour outstanding achievement in the craft of natural world filmmaking and storytelling. The team I worked with on “Attenborough and the Giant Dinosaur” were up for an award, which we didn’t win unfortunately. After the interval, we all came back in and sat down to watch the second half of the awards ceremony (presented by the main man himself, David Attenborough!). The MC started talking about a show that rocked the Jury’s world, a show full of innovation and a fantastic bit of storytelling.. He was only talking about our show! And so we were awarded the Jury’s Special Prize, which was incredibly moving and awesome. Hats off to everyone involved especially Charlotte Scott for her tireless work and enterprise in making this show happen. This was by far the proudest moment of my career as a composer. Thanks everyone! 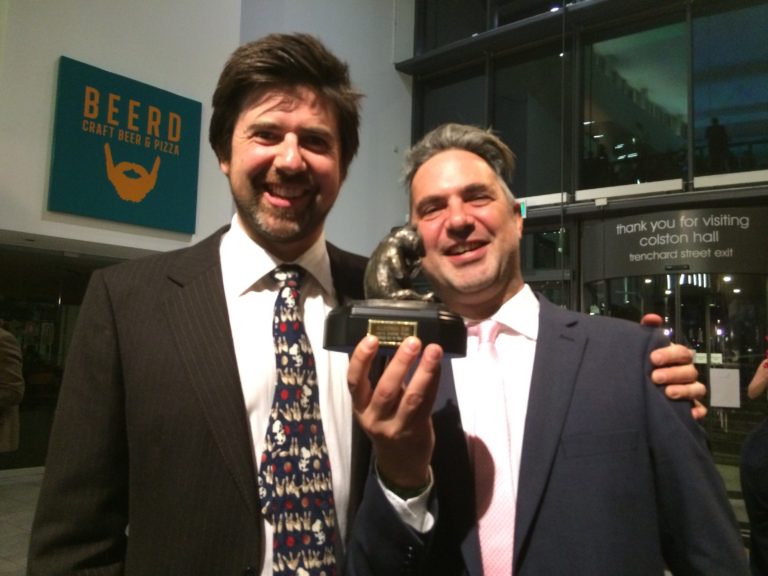