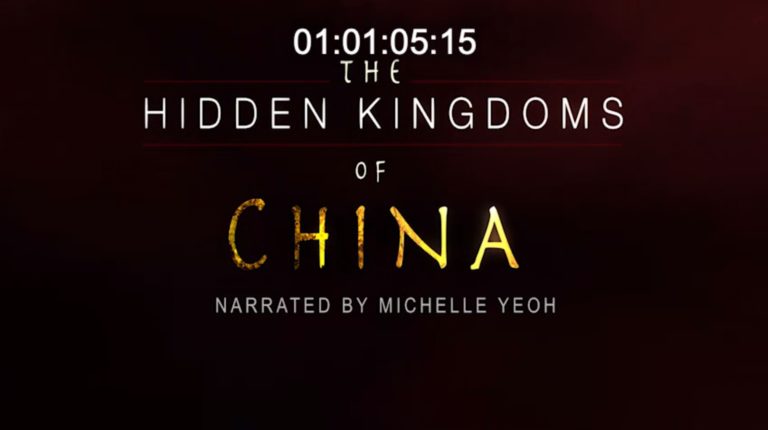 I’ve had the pleasure of being asked by National Geographic to score a two hour special of their 5-part series “The Hidden Kingdoms of China”. This was originally produced by Brian Leith Productions here in Bristol Town, and I can tell you it’s one heck of an awesome show. The visuals are stunning and some of the animals you get to learn about, such as the golden snub-nosed monkey, are not the sort of animals you would normally encounter in a wildlife documentary. It’s fascinating to really get into the fauna of China, and I hope to be able to share some clips of it with you once it’s done. 干杯 !