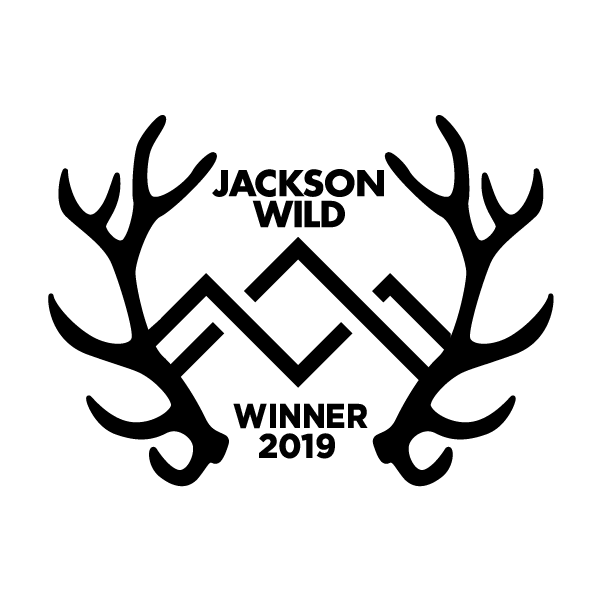 There were so many good films at Jackson Wild.. I know because I ended up having to watch about 40 hours of documentaries as I was judging the “Long Form – People & Nature” category. One film that I had no idea was going to be shown, however, was a short I scored a while ago for Nardine Groch. It’s a beautiful little film that was made as part of Nardine’s final project for her UWE Masters in Wildlife Filmmaking course, and documents new animal behaviour of the impressive Lyre bird. I had a great time scoring this and loved the final piece; it’s interesting but not too heavy, with real human sentiment throughout. Nardine couldn’t make it to Jackson Wild unfortunately, but I went along to the screening of it and answered the Q&A to the best of my abilities. At the awards ceremony, I wasn’t at all prepared for it to win but win it did! I was so caught off guard (and far from the stage, as I was in the bar area having just returned from the little boy’s room) that I never made it to the stage in time to collect the award, unfortunately. But massive thanks to the judges who picked this film to win and BIG UP to Nardine who believed in this project right from the start.